A new major expansion is on its way to the free game Path of Exile, which seems to give the adventure a fresh breath. Bestiary – as the extension is called – launches March 2, asking players to collect monsters instead of fighting them. 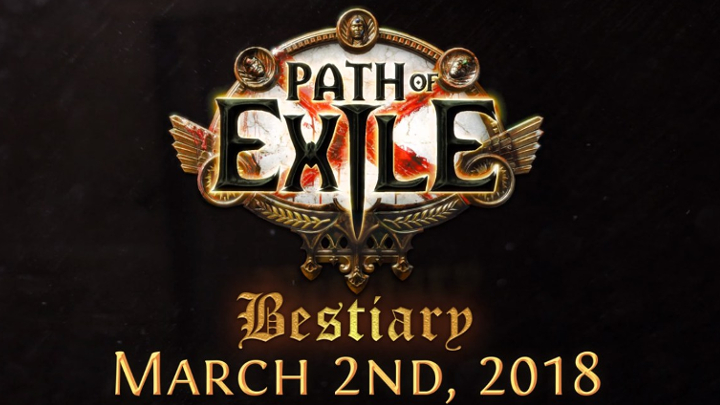 Build up the Menagerie

The new concept, as you can see explained in the video above, brings a new dynamic to the games in the game. Instead of painting down all of the resistance, Bestiary will pay to keep some monsters alive to capture them.

The beasts you catch are sent back to the Menagerie, you can invite friends to admire the collection. Of course, they are not just there to exhibit, and by sacrificing beast at the Blood Altar you can create powerful weapons.

The rarer the monsters are, the better weapons you can snuggle together. To catch the beasts is only half the job, and before you can get rid of the reward, all the monsters in the recipe must be defeated simultaneously in a tiny arena.

Otherwise, the update offers a bunch of changes to the Path of Exile experience, with new missions, more weapons and equipment parts and an overhaul of the class system. For experienced players, Grinding Gear Games also lures against both The Elder and The Shaper, which the developer calls the hardest boss game the game has to offer.

Path of Exile has been doing well since its launch in 2013, and Bestiary marks the seventh major expansion for free games. We liked the game well when it came out and our reviewer called it a good alternative to Diablo III:

– The way developers have solved the classroom, and the huge amount of choice it offers is very good. It may seem overwhelming to begin with, but once you get to know the system it’s amazing. […] Path of Exile is free, it’s well-stocked, packed with content and challenge, and is a very good alternative to anyone who likes or will test this genre, wrote Gileran Solbakken.