As you know, although FIFA 15 has been played a long time, it is still popular. When we are coming to an end of the game’s life cycle, the competion with companion are more intense.

If you are still battling your mates regularly and often play without 5 star teams, or simply want to avoid the likes of Real Madrid and Bayern Munich in online seasons, we have identified the five best 4.5 star teams to use in FIFA 15, and the line-ups to ensure their effective usage.

If 4-2-3-1 is your favourite formation, you should look to use Bundesliga side VFL Wolfsburg. The key man here is without a doubt Kevin De Bruyne, as his 4 star skills, decent pace and strength, and ridiculous shooting and passing will see him as the focal point of every attack. Shurrle on the wing is a huge bonus, and Caligiuri is no slouch either. The two CDM’s are ferocious workers and you’ve got pace all along the back four. As solid as they come.

Surprising that they are 4.5 stars after last year, but that’s not your fault. Going with Griezmann up top allows him to be more important in the match, and his pace compliments Mandzukic’s ridiculous heading stats. Every goal kick should be aimed at the Croatian striker, and Koke and Turan out wide should be firing crosses into him. Godin and Minanda at the back are rock solid.

If you don’t hate Liverpool then they are a decent option if you like the 3-5-2 formation as they have the perfect players for it. Balotelli needs to start for his FIFA ability, and Daniel Sturridge is one of the most effective strikers in the game. All of Coutinho, Sterling, and Lallana can sprint-dribble with devestating effect, and the back three have enough physicality to stand firm.

Porto are a hell of a lot of fun to use FIFA 15. 4-3-3 suits them best thanks to the pace of Brahimi and Tello, and Jackson Martinez is a beast, but if you prefer two strikers then Aboubakar is a serious handfull too. Quintero’s shooting is incredible, and there’s great balance in midfield with Herrera and Casmeiro sitting. The wing backs are lighting quick too.

Without a doubt the most devestating 4.5 star team to use are AS Roma. Look at that front three, an obnoxious amount of pace. Gervinho, Doumbia, and Ibarbo are uncatchable, so if you get a foot of space you are gone. No back four can cope with them. Behind the sweaty beasts up top you have Pjanic, Nainggolan, and De Rossi who work amazingly well as a three, and you have enough pace at the back to cope well, as long as your not playing Roma v Roma.

Of course, a good player will make your team become more competitive, so you definitely need to buy more FIFA 15 Coins online to strengthen your team.

EA is sparing no effect to try FIFA 15 Ultimate Team price cap experiment, as you can see, there are different price rangs to per platform for certain players. FIFA 15 Coins provides the cheap FIFA 15 Coins. 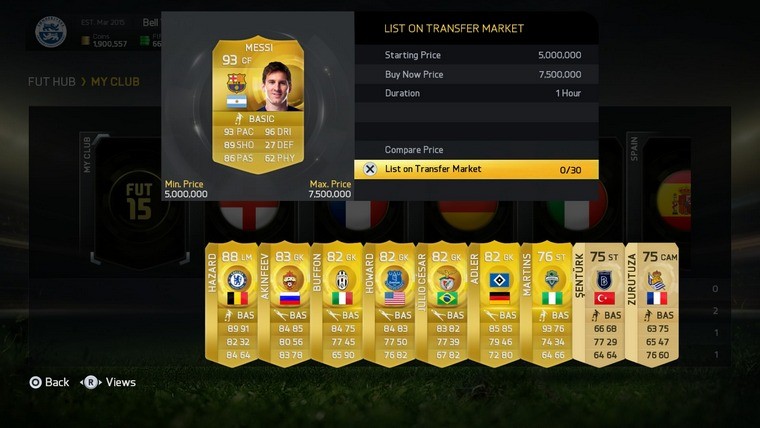 Previously, the price bands were exactly the same on console and PC. As of today, players on PC will have different minimum and maximum prices in some circumstances. There’s a not especially handy (because it puts PC right at the end so you have to scroll across from the player names) spreadsheet on this page which details the differences.

EA say that market and price adjustments “will continue to occur as the market changes and different items are introduced.” 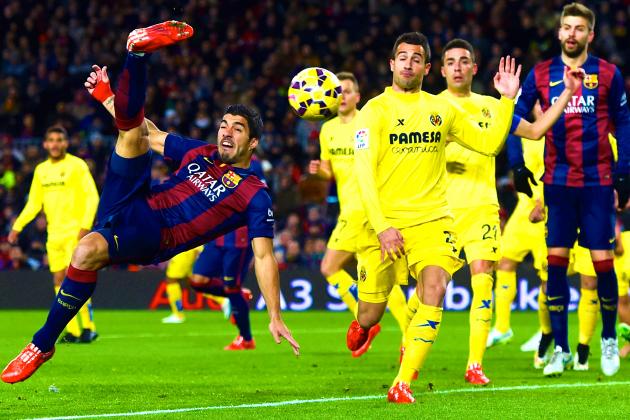 This week’s new list of players for the Ultimate Team mode in FIFA 15 is allowing gamers interested in the experience to get access to superstars like Wayne Rooney, Philippe Philippe Coutinho and Franck Ribéry, who have managed to impress for their clubs over the previous seven days.You can get them by make Coins in FIFA 15 or buy FIFA 15 Coins. You can play against them on the ‘Team of the Week Challenge’ section within FIFA 15 Ultimate Team on your console. And If you get more powerful players by buy FIFA 15 Coins, you can easily to beat them.

This week, the EA Sports team that surveys competitions seems to have changed the tactical system, although the official app has not yet been updated.

The attack line of the Team of the Week package includes both Rooney and Dost, who have scored crucial goals for their teams.

In the four-man midfield, the development team at EA Sports is offering Coutinho, Tello, Ribery and Piatti.

The four-man defense is made up of Hummels, Toulalan, Glik and Gouweleeuy.

The goalkeeper, who in FIFA 15 can often make the difference between victory and defeat, is Sergio Asen from Athletico.

The Team of the Week package for Ultimate Team in FIFA 15 also introduces seven substitutes that will probably be traded as soon as possible to fund the acquisition of even more capable players.

FIFA 15 relies on Ultimate Team in the long term

FIFA 15 is already an old title by industry standards and the development team at EA Sports needs to deliver special events in order to make sure that players remain engaged with the title in the long term.

The Team of the Week deliveries are important for all those actively re-shaping their teams and working on improving their positions in the online leagues, but the studio is also delivering a range of other content, including videos focused on bands and celebrities and Legends players, like the recent introduction of Booby Moore.

With all the winter transfers and a solid chunk of skill changes implemented to FIFA 15, it is unlikely that another big patch will be delivered, although the developers still have to deal with some issues linked to Ultimate Team and stuck transfers.

FIFA 16 is already in development, although no official announcement has been made by Electronic Arts, and information about the changes in mechanics for all the modes will probably be offered at some point in May, with a fuller look expected during the E3 2015 event.